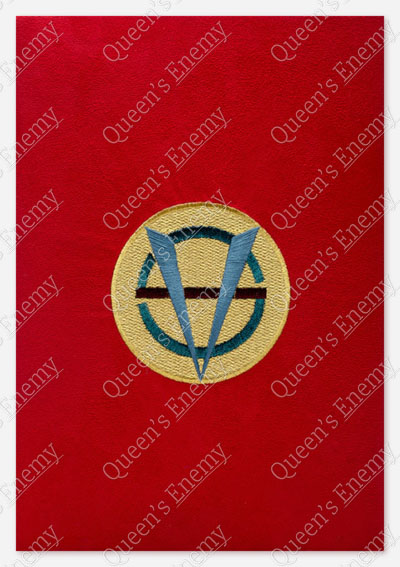 The Website https://www.queens-enemy.com offers you a hearty welcome by entering its ambit of the secret worlds, wishing you an enjoyable workable sojourn while eventually cumbersomely learning the truth that some have chosen to divert it forever.

Excursion trough the itinerary along this unique event presented by ourselves we did design according to the guidelines of the “Grand Master” Vinko Sindičić. He is a protagonist of numerous state skulduggeries over the time of a considerable era. He in person will give authentic testimonies in the manner as he did live them.

The etymology of the Website named “Queens-Enemy” does originate from the Treason Act 1351 and allied offences, its later numerous amendments or changes, which was applied on Vinko Sindičić while in British prisons located in Scotland. Said law a person that did enter United Kingdom of Great Britain end North Ireland in the manner like Vinko Sindičić defines as Queen´s Enemy. During the reign by a male, i.e., by a King, such person is defined as King´s Enemy.

The visitor to this Website will be guided through the sinuous historical paths that are plastered by bloody operations called secret missions, performed by all those striving for the political power whatsoever, according to the principle of ius talionis:

Typically we should express our great gratitude to anyone visitor entering said site and using the services here presented, in that way wooing him, to become a regular one. We do consciously airing our opinion, that while this in normal commercial circumstances were fully correct, in this particular case, it is not. However, it should be nevertheless a moral obligation of anybody living being to visit it, in order to make the acquaintance of the facts:

Once again, we wish you a great time while striving to recognise the historical value of the material hereby presented.

Shortly after this publication of the titles from the contents of the book “Croatian Friend Number 1”, with the subtitle “Composed Document Number 1”, we will soon announce the details regarding the conditions of the public tender for the purpose of procuring the book.

Are you sure to live in actual freedom? 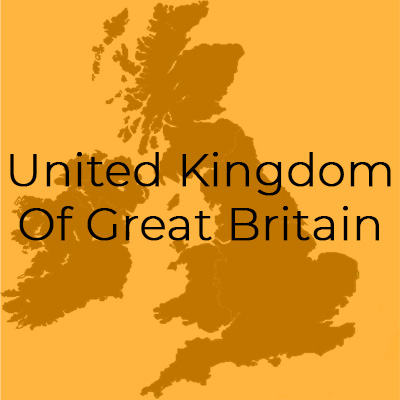 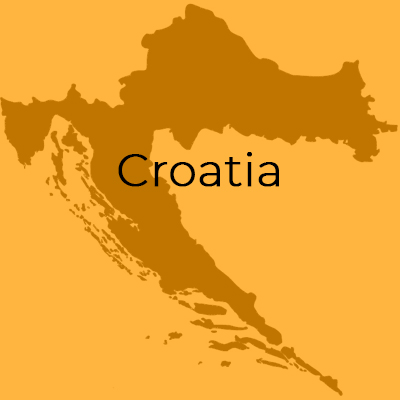 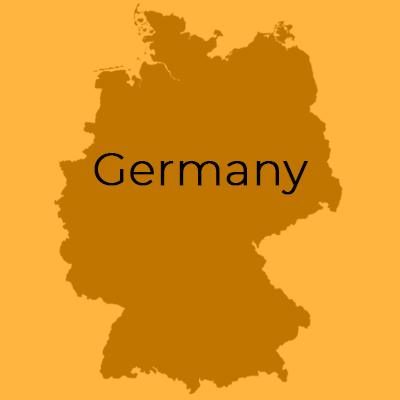 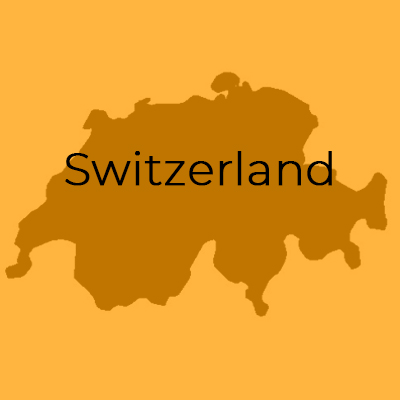 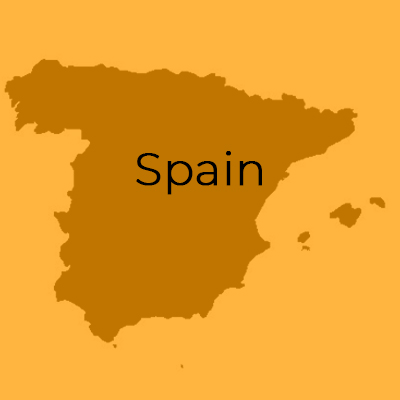 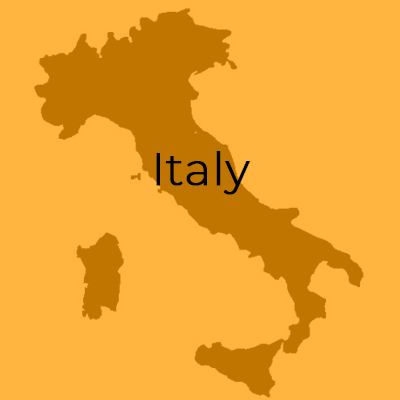 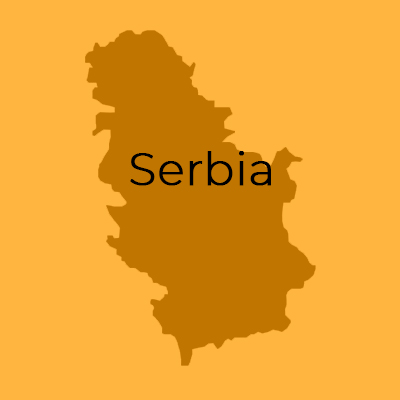 Please, read and accept our Term of Use

We use cookies to ensure that we give you the best experience on our website. If you continue to use this site we will assume that you are happy with it.OkPrivacy policy